Enjoy the lunar eclipse from your hot tub! 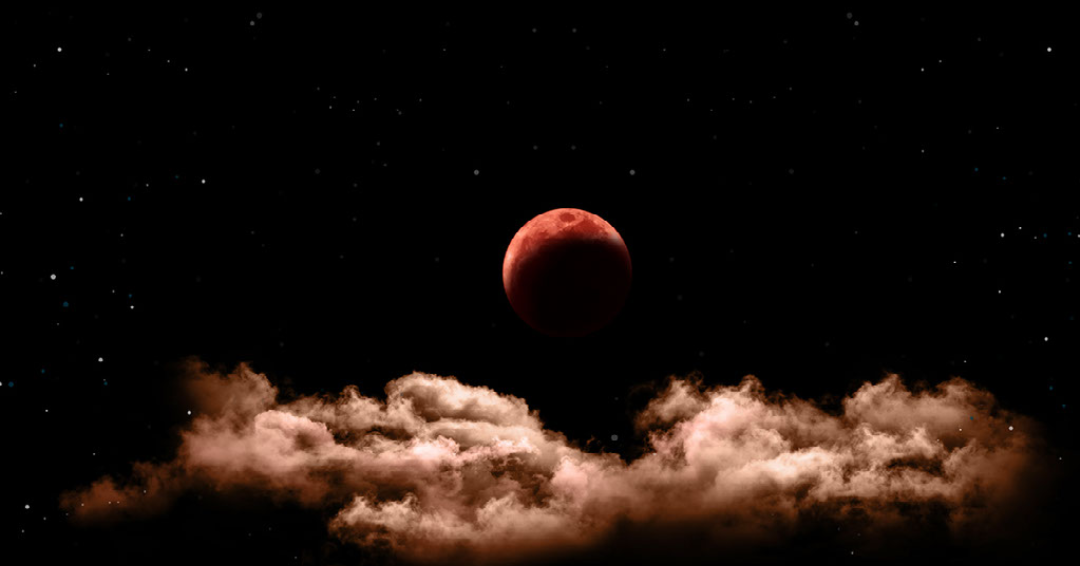 November 7th, 2022 – You may have already decided to take a dip in your hot tub Tuesday, November 8th. Given that it’s mid-term election day, there will surely be plenty of stress you’ll want to soak away! But there’s a much better reason this year: the last lunar eclipse for quite a while will take place.

This particular eclipse has the nickname of the Beaver Blood Moon eclipse. Any full moon within the month of November is given this moniker. Given that November is typically the time of year that beavers decide to hunker down for the winter season, it makes sense that it enjoys this nickname.

The moon will appear to have an orange/red hue during the eclipse. This is due to the moon only getting bathed with sunlight that passes through Earth’s atmosphere.

Now, naturally we must have some cooperation from Mother Nature in order for you to see the eclipse. But it will be a terrific sky show if weather cooperates. And admittedly you’ll need to stay up late for the event. It will begin around midnight Pacific Standard Time. I twill continue through the entire eclipse progression until about 3:45 a.m. It will also not only be visible to anyone in the 48 contiguous United States, but it can also be viewed from Alaska & Hawaii!

I am a big fan of soaking in the evening before bed. It absolutely helps me get a more restful nights sleep. And studies show that using the tub about an hour before bed will also afford your body the chance to fall into REM sleep much faster. So, why not take in this terrific show and prep yourself for a great night’s sleep at the same time?

If you can take advantage of this, do it! It will be the last event like this for quite some time. The next total lunar eclipse is not slated to happen until March 2025.

Treat yourself and your family!

Hot tubs are in stock, on sale and ready for Holiday delivery!

Our February Specials are LOVE at first sight!

Act now and save thousands on your hot tub purchase.